Elena Grib is a self-taught artist, based in Italy/ Gran Canaria.

Originally from a small village in Yamal, Elena began to paint from early years. Growing up and being touched by white nights and the power of nature. She studied architecture in Moscow, then lived for several years in beautiful Portugal, charming Indonesia, exotic China, welcoming Morocco, fascinating Italy and sunny Spain.
She likes to explore the nature and different styles and techniques, she wishes to create her ‘Dream Universe’. During the creation flow, by playing with colors, wood blocks and lines, Elena forms her creations, where isn’t important the shape itself, but the feelings about it. Her days are inspired by simple lifestyle, the love people have in their hearts, the atmosphere of surf culture, the precious energy exchange with the ocean, the feeling of 'living the ocean' life. 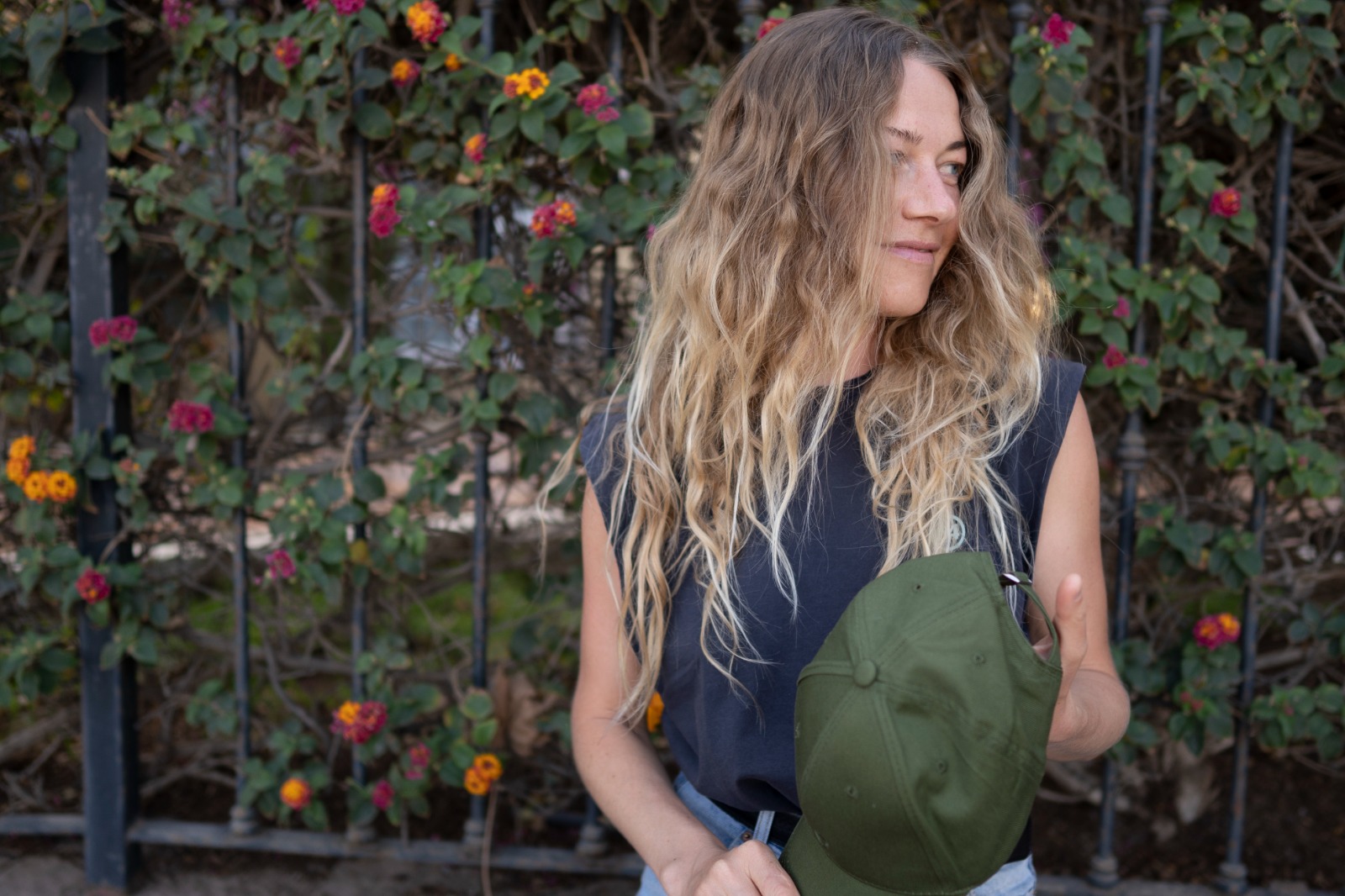 I want to celebrate the human, the marks people make on the world. Treasure the local, the small-scale, the ordinary: whatever is made out of caring. Respect what people have created for themselves. Find the beauty in little thing, in appreciation of every moment. 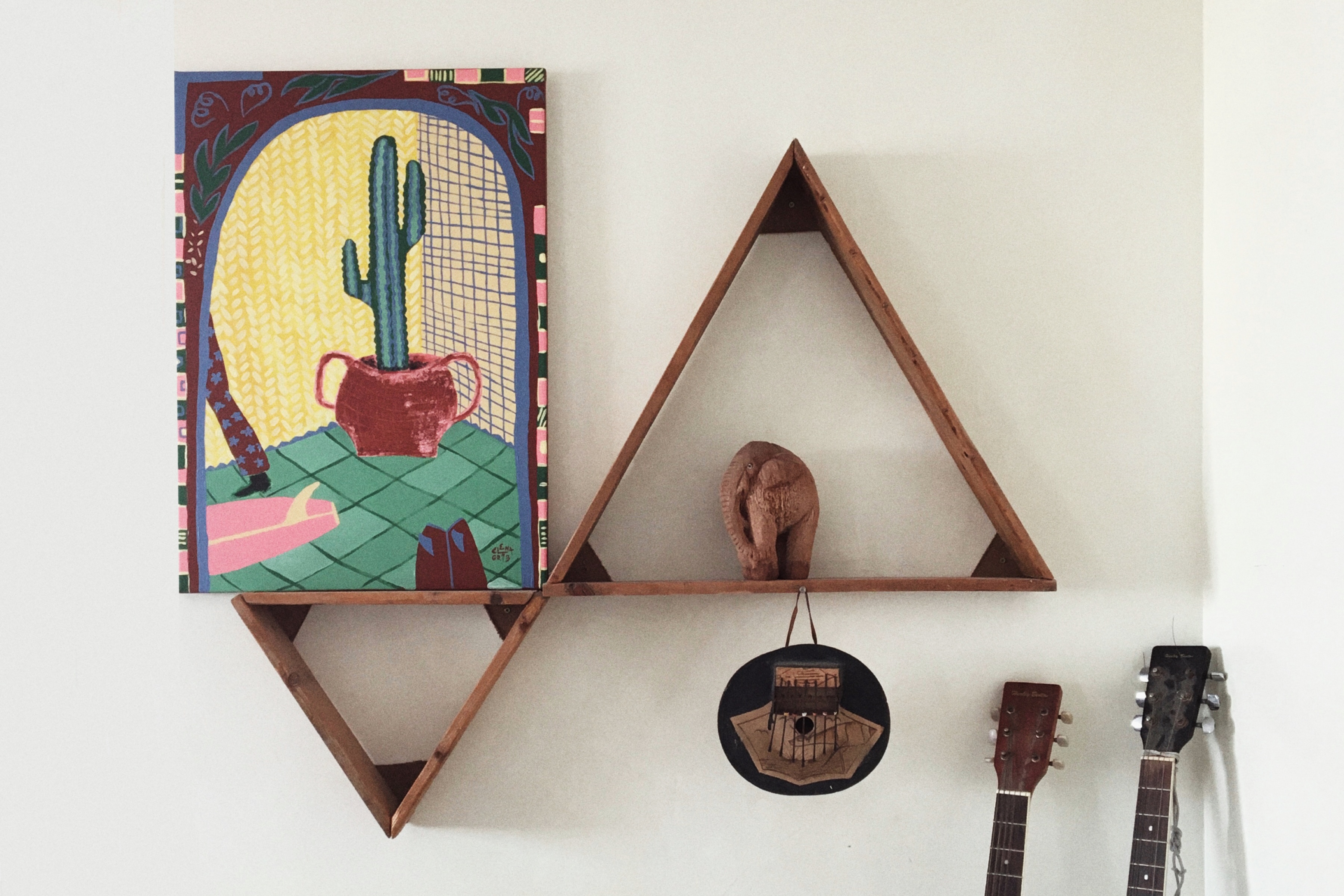 2019 ‘MY TASTE OF THE OCEAN ‘ solo exhibition at Ocean Grounds, Shanghai, China

2018 'SHE TO SEA’ group female exhibition at Noosa Festival of Surfing, Noosa, Australia